The spring of 2007 was an above average season. Our Missouri hunts got off to a muddy start but bird numbers were strong and the hunting was good. South Dakota was great but short lived. We arrived in northern SD about the same time as the birds. There was wave upon wave in the air however the abrupt weather change from cold with frozen ground to temps in the high 60’s and 70’s with a strong south wind resulting in a massive migration. The birds moved as far north as Canada which is a pretty rare occurrence for March. We kept thinking there has to be one more storm to push them back. It was just too quick. A quick look at the rainy weather forecast convinced me to cancel the last three days of our hunts. After speaking with several outfitters that ran hunts over that weekend I was very glad we cancelled. Their success was poor. One week to the day of canceling the hunts a snow storm moved through much of Canada, ND, and SD pushing large numbers of birds back into the areas we hunt. Too late for us to reschedule but never the less it is a good example of how weather can affect the hunting. 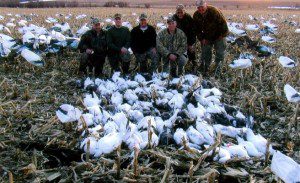 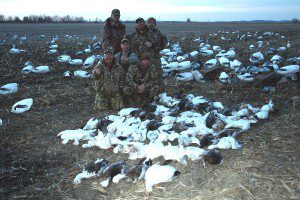 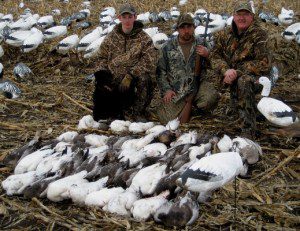 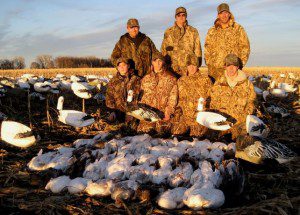 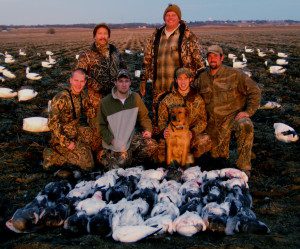 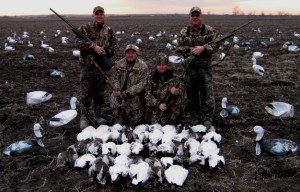 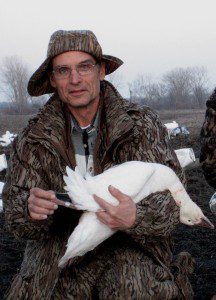 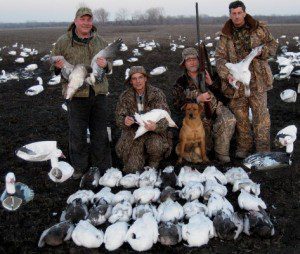 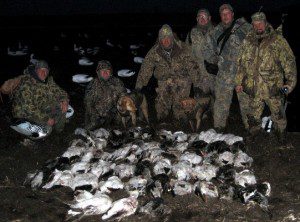 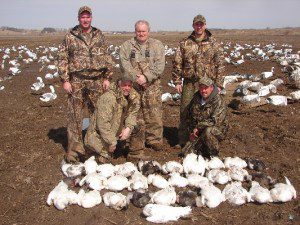 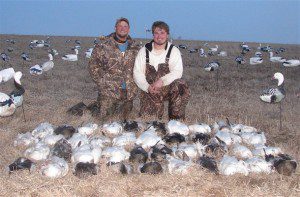 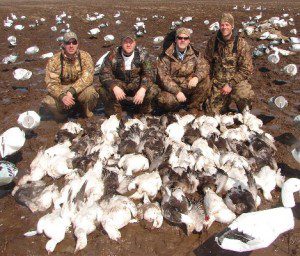 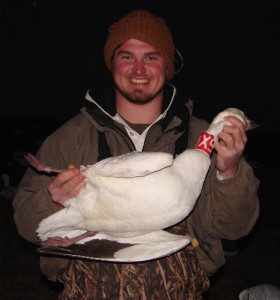 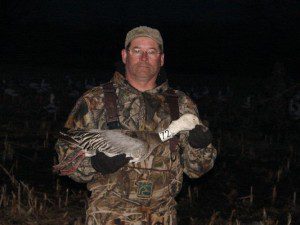 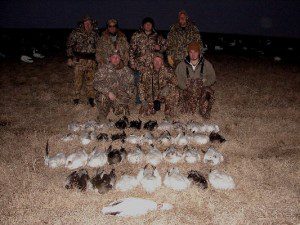 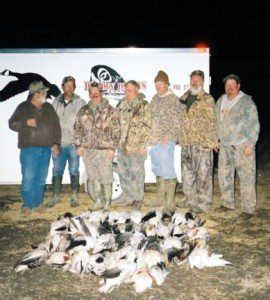 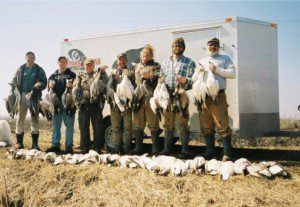 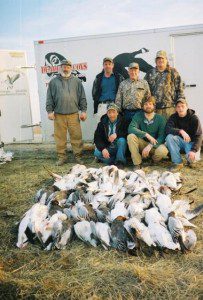 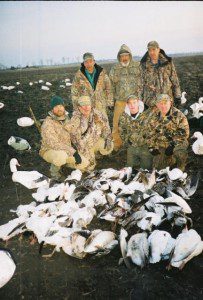 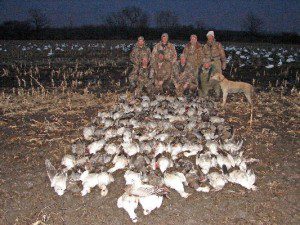 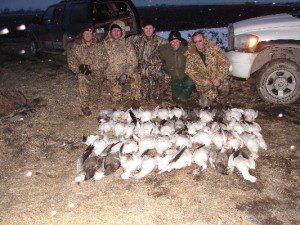 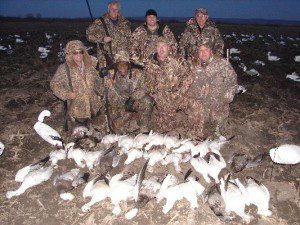 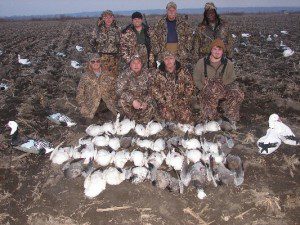 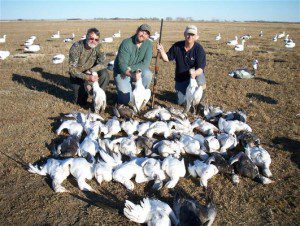 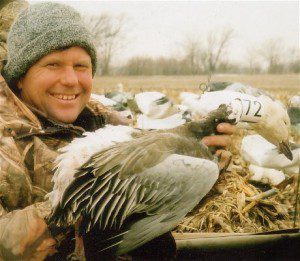 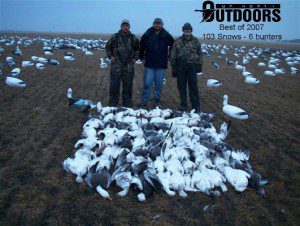 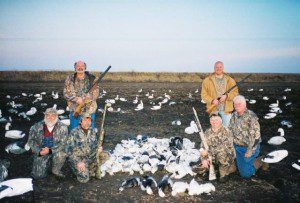 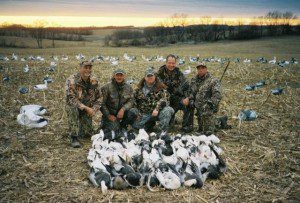